A Grandmother, in Mexico, Lights The Way

A torn ACL proved to be a showstopper for Bruin Steve Lopez in his junior year, sidelining him from his beloved pitch.

But it also gave him some nourishment in an entirely different, emerging interest. Lopez wants to be a doctor, and so for him, the prospect of surgery to mend what was broken in his knee was nothing short of exciting.

The interest in medicine comes from a grandmother in Mexico, a woman whom Lopez visited often while growing up, and watched carefully as she provided care to her community.

“She has always fascinated me since I was small,” he said. “Seeing how her mind works, it was so cool to me.

“The way she learned, she worked at a pharmacy,” Lopez said. “People trust her.”

At Brunswick, besides soccer, Lopez was active in the Diversity in Action club as he also worked to shoulder family responsibilities throughout high school. His parents are Mexican immigrants, having only a grade school education and limited English. To help out, Lopez worked to translate emails and text messages for his father’s landscaping business, and offered extra physical labor to him in the summers or whenever he needed help.

Lopez was in sixth grade at King Street School when his mom pushed him and his brother to apply to Brunswick. Lopez was reluctant — Greenwich and all its wealth was daunting to the young middle schooler, but he made the leap.

“I’m happy I did it,” he says now. “Senior year was the best year I’ve had in my entire life. The people make Brunswick and GA such an amazing place.”

Now, with Brunswick behind him and the lessons of his grandmother lighting the way, he sees medical school in his future, possibly neurology. 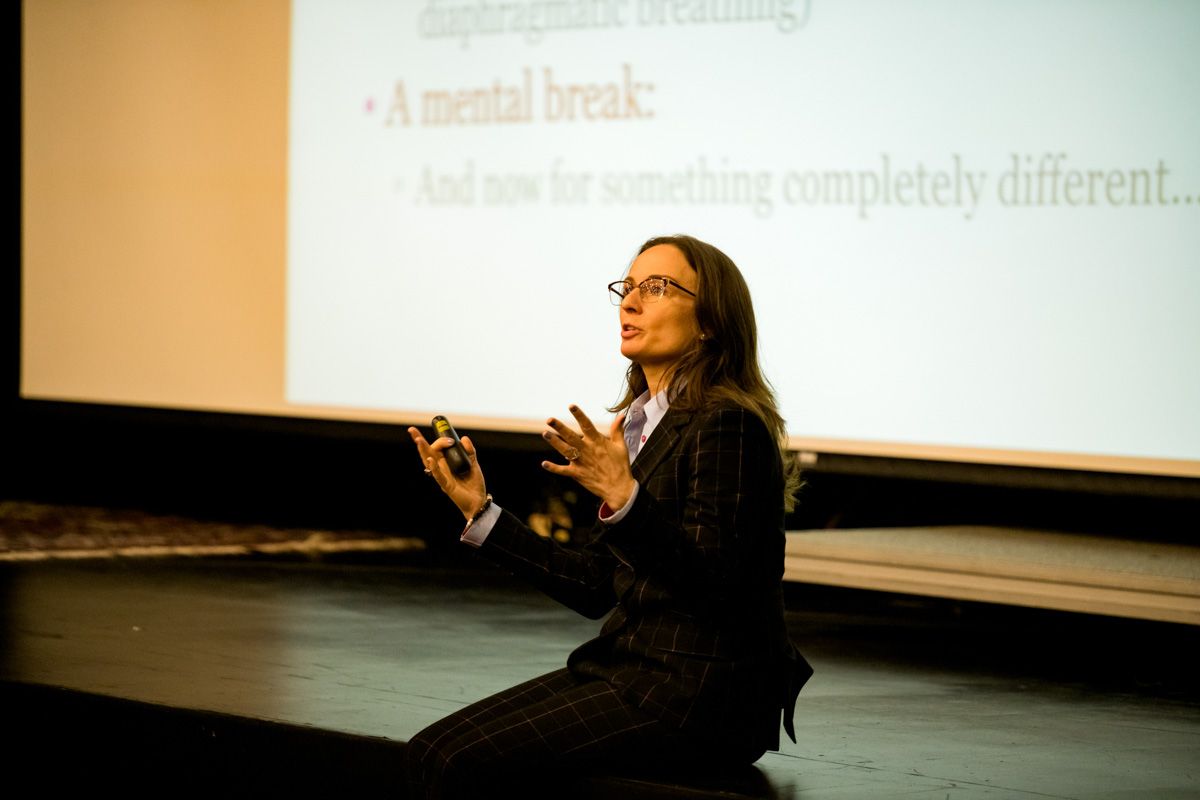 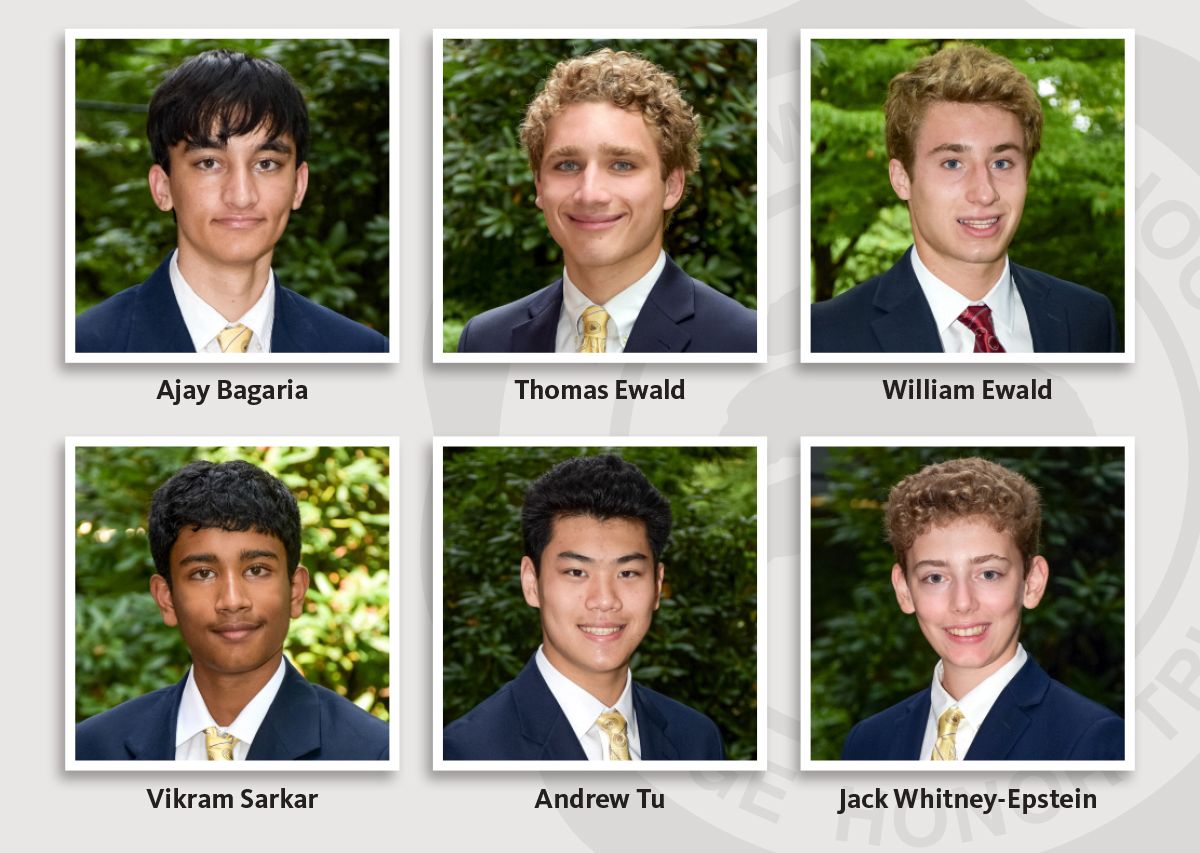 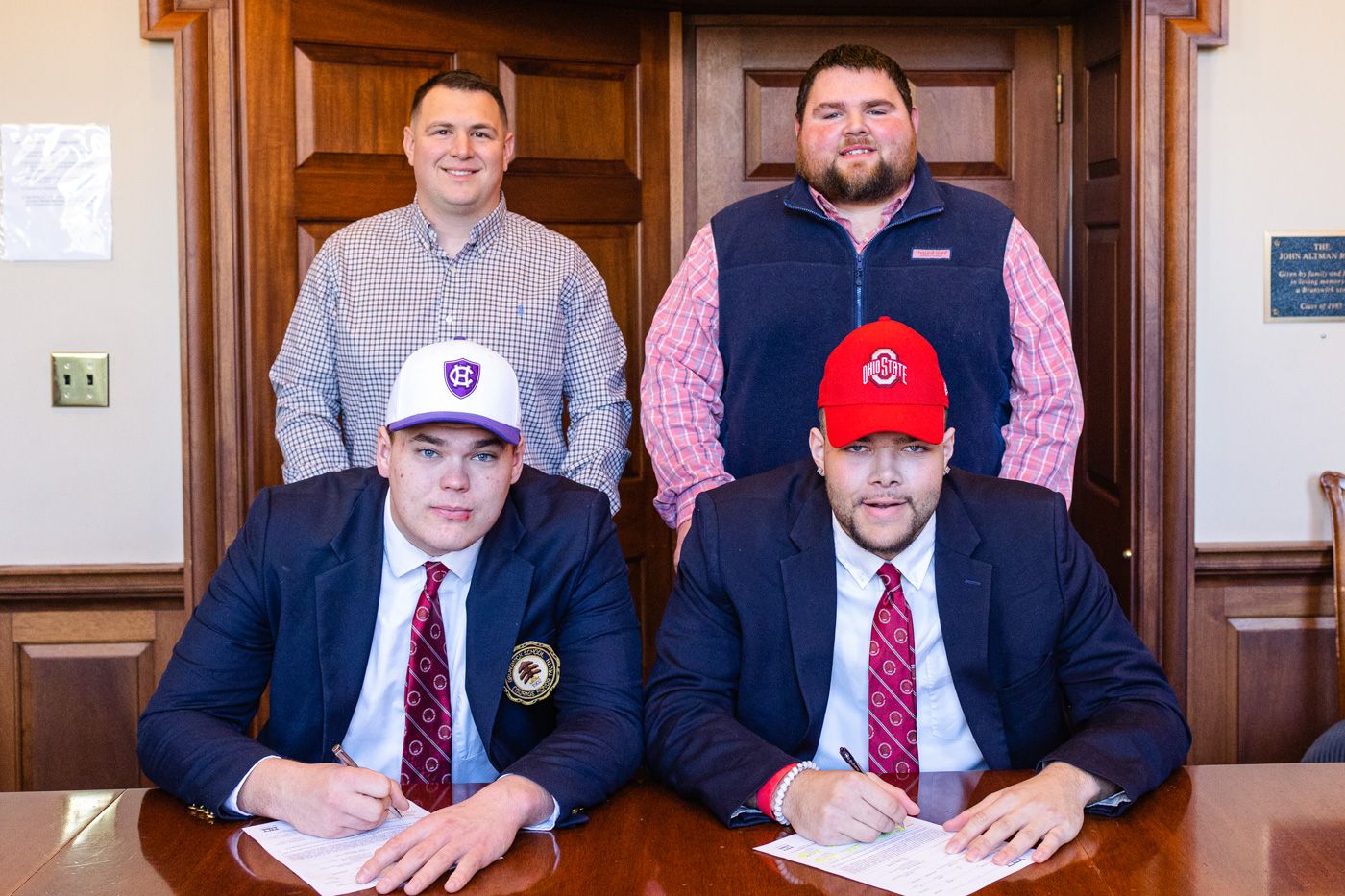